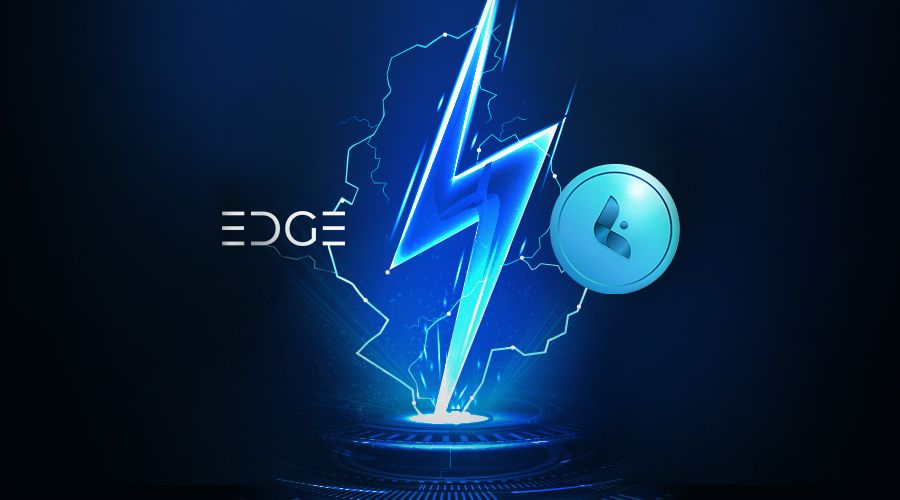 After the recent surge in popularity for P2E games, W2E platforms have now entered the web3/blockchain space. They operate under the Watch2Earn model which rewards users for watching videos and tv shows.

Users connect their wallets to the platform using a metamask wallet and start collecting daily rewards. The model is very attractive to the blockchain world since it’s trying to restore power back in the hands of viewers/fans. Previously, large organizations/corporations would take the majority revenue share, a problem that has spanned for decades.

Edge video has a wide range of leading partners, tv devices, channels already under its broad ecosystem, with numbers regularly 500. Edge also recently completed a huge milestone with the completion of 1 million watch2earn (W2E) hours. In the coming months, as web3 garners more attention, viewers will actively participate in this space to stay a step ahead of the innovations that are coming on-stream.

Long established web2 sites are already having to make way for this newer, advanced breed of sites that are revolutionizing the industry and facilitating viewer economy.

Winding back the years to the early 1990’s, web1 started off as a one way street where consumers had no option/couldn’t interact with the published content that they consumed. Websites and applications were completely static with little to no functionality whatsoever.

In the early 2000’s, Platforms like Facebook, Twitter, Youtube etc changed the engagement model and brought in the web2 era. Users could now interact with the content in real time via likes, comments, shares etc. Some of the groundbreaking features that were introduced included concepts such as sharing your location and activities’ engagements with friends and family.

Web3 -the next iteration of the Internet- aims to take things a step further with the introduction of a decentralized blockchain economy, smart contracts, VR, Metaverse adventures and such like.

The numbers are proof to the overall dominance of the video streaming platforms. Platforms like YouTube Gaming and Twitch have become household names amassing a daily count of over 15 million users – three times the population of Ireland. Twitch rewards users/viewers with channel points that can be redeemed for exclusive benefits and perks that includes things like gift cards, special access to streamers etc

Edge Video has partnered with some of the leading TV channels including:

Powered with the force of AI, the EDGE video player displays personalities that are tagged within focus on the top right of the screen in the live stream. Viewers get notified with push notifications so they don’t miss out when personalities go live.

Theta Network is a scalable VOD and live streaming network, while the EDGE WEB3 video network technology can do the same and is able to run the network in the Edge Player which scales infinitely, without a difficult node installation, meaning each new viewer extends the CDN by one node.

The pain point in the streaming business (Netflix included) is the scalability of streaming content, especially high resolution. The EDGE network scales exponentially when used for live video streaming with easy integration for CDNs. Besides live streaming, Edge Video offers versatile use cases (e.g. streaming inside Metaverses or CDNs for high resolution blockchain multiplayer games). See the table below for a more detailed comparison of Edge Video vs Theta.