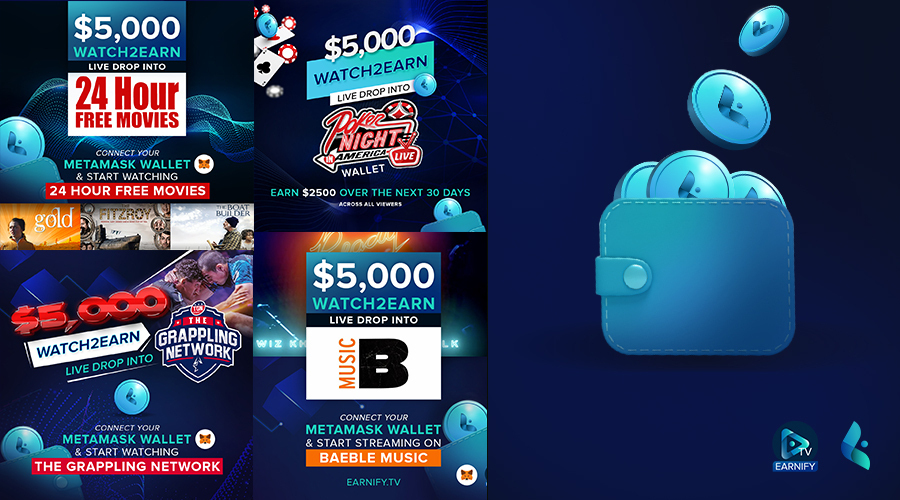 Crypto Airdrops: all you need to know

You will undoubtedly be familiar with the question, “what are Crypto Airdrops?”. Investors, crypto Twitter handlers, and influencers alike advertise crypto airdrops to their followers. Cryptocurrency – though volatile in nature- exists on a wide spectrum of acceptance states; from those that have embraced it with opportunistic zeal, to those who remain skeptical. Regardless, crypto continues to surge in popularity. Coins and tokens are bought, sold, traded, and exchanged, and the market remains decentralized.

Cryptocurrency, or crypto for short, is a form of digital money that uses cryptography to remain decentralized. This system of decentralization ensures safety by distributing information across a “chain” of computers rather than a singular safe-keeping computer.

What are Crypto Airdrops?

If you’re familiar with Apple’s Airdrop tool, which allows you to send and receive documents, photos, files, and more, you’ll see Crypto airdrops are very similar. The idea behind a crypto airdrop is to “airdrop” the currency using e-wallet addresses.

What are crypto airdrops used for?

One reason airdrops are popular amongst the crypto community is that they incentivize participants, which helps startups gain traction. It might not be that different from any other tangible good or service company offering discount coupons or free samples to attract customers.

Crypto coins and tokens operate based on popularity and trading. The increased popularity of a currency in the community, the more it’s likely to spike in dollar value. Airdropping the currency plays a vital role in setting its popularity because it initiates the preliminary exchanges, and helps it reach a broader audience.

First-line consumers are the most important target for blockchain startups. These are the individuals that have already expressed an interest in the market. Startups can use incentives to appeal to those who already have cryptocurrency in their e-wallets and petition their interests.

Existing customers are reassured that the company is still interested in them. It functions as a loyalty card treatment that certain businesses provide to their loyal customers. This boosts community morale, and given how turbulent the crypto market is, this boost in confidence can influence purchase intention.

As mentioned, disseminating the currency is critical to its initial popularity and trading. The greater the number of people who own a currency, the better the brand’s image. Wider currency distribution is a fantastic example to follow because it helps the brand keep a professional image.

Assists in the distribution of an initial user base:

For blockchain startups, crypto airdrops also serve to accumulate an initial user base. Before the currency goes live for the listing, if some holders already have it, it enhances the currency’s reputation.

In some cases, having people hold onto your currency also gives an impression of growth. Which again, feeds back positively to the startup’s growing reputation.

How Do Crypto Airdrops Work?

There are many different kinds of crypto airdrops, and most of them are usually linked to Binance Smartchain or the Ethereum Blockchain, but there are other, less popular chains too.

Some project holders will initiate the task without having any requirements, while other airdrops require the participants to carry out a few small tasks. Following social media profiles, subscribing to a newsletter, and keeping a certain number of coins in your e-wallet are all examples of these little quests. Some projects also distribute tokens to holders of a specific asset or balance on the blockchain where the airdrop will take place automatically. e.g., the airdrop is available to any address having a balance of at least 0.02 ether. Despite the security and decentralization involved in blockchain technology, receiving the airdropped tokens is not always guaranteed. Some crypto airdrops are not legitimate.

Watch2Earn sites like Edgevideo.com are seeing a surge in popularity as Web3 evolves and becomes more integrated into our daily lives. Watch2Earn is exactly what it says on the tin. Viewers stream their favorite videos and are compensated in the platform’s native currency, the Edge Activity Token ($EAT). Watch2Earn increases ad-supported revenue for videos by multiplying the audiences’ watch-time by paying them in $EAT (crypto), and increasing the number of viewers through channel sharing. As more viewers share the content, the value of the $EAT increases.

Edge Video partner, Poker Night TV recently dropped $5,000 in $EAT Tokens on the channel, allowing their viewers to stream Poker Night content and be paid in $EAT. The audience simply needed to connect their Metamask e-wallets to the site and watch their rewards be transferred into their e-wallets in real-time. EDGE Watch2Earn Platform can instantly be added to any of the 860,000 video streaming sites and apps globally to increase revenue through increased ad consumption and by sharing content. Watch2Earn is supported by the EDGE Web3 Video Network, the most advanced, decentralized network of interactive live streams available in the market.

Here are some ways in which Watch2Earn crypto airdrops prove themselves to be a safer alternative:

With each passing day, the world of crypto and blockchain technology is being re-shaped, reformed, and improved, making the network a more decentralized and secure platform. This is what makes the prospect of a reformed internet experience so vastly appealing. However, the concept as it refines and evolves is still vulnerable to dangers and scams. As a result, users are advised to be mindful of the risks associated with revealing sensitive information such as e-wallet addresses.

PrevPreviousWatch2Earn: everything you need to know about the Edge Video key functionality
NextEdge Video Player has set its sights on the Web3 Video revolutionNext